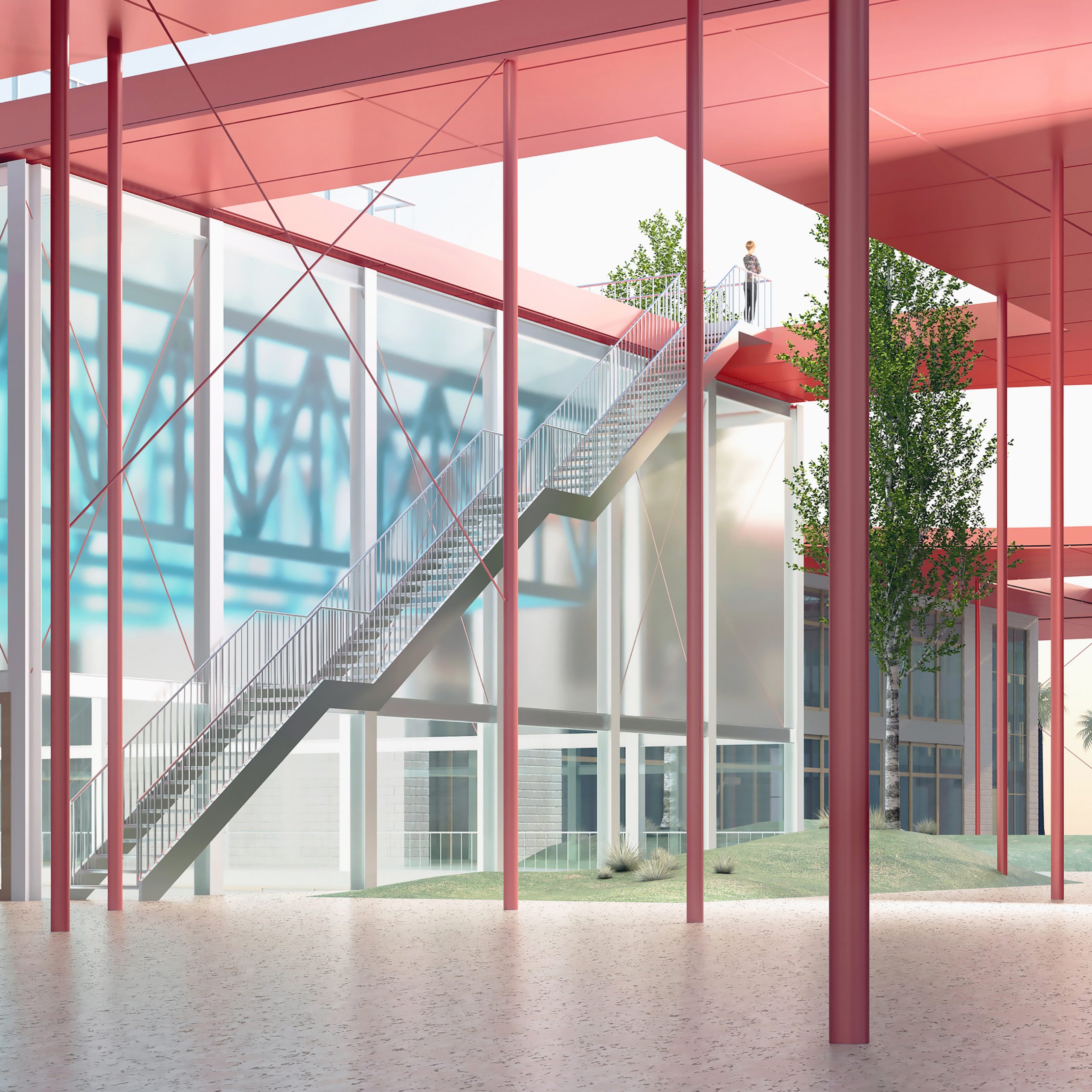 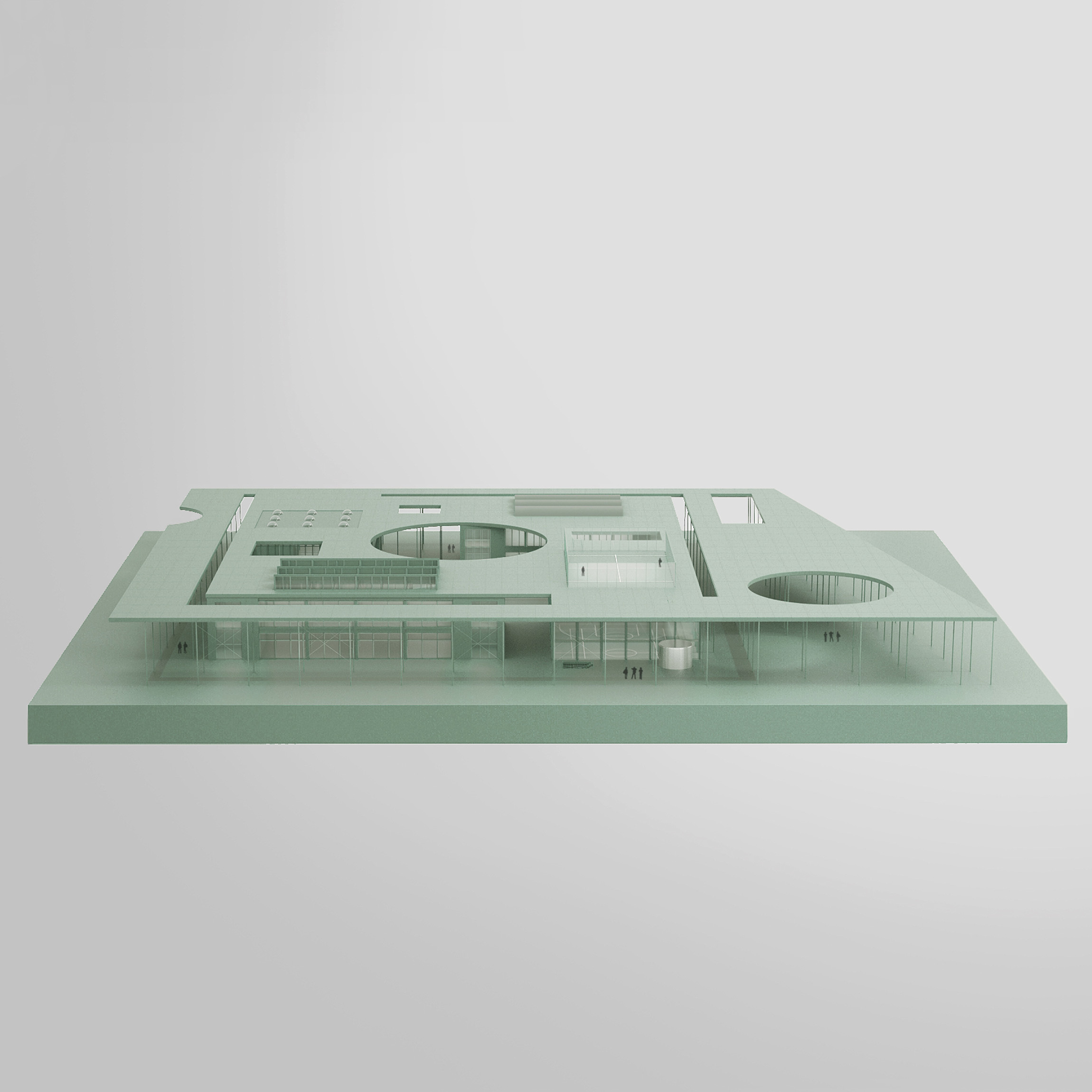 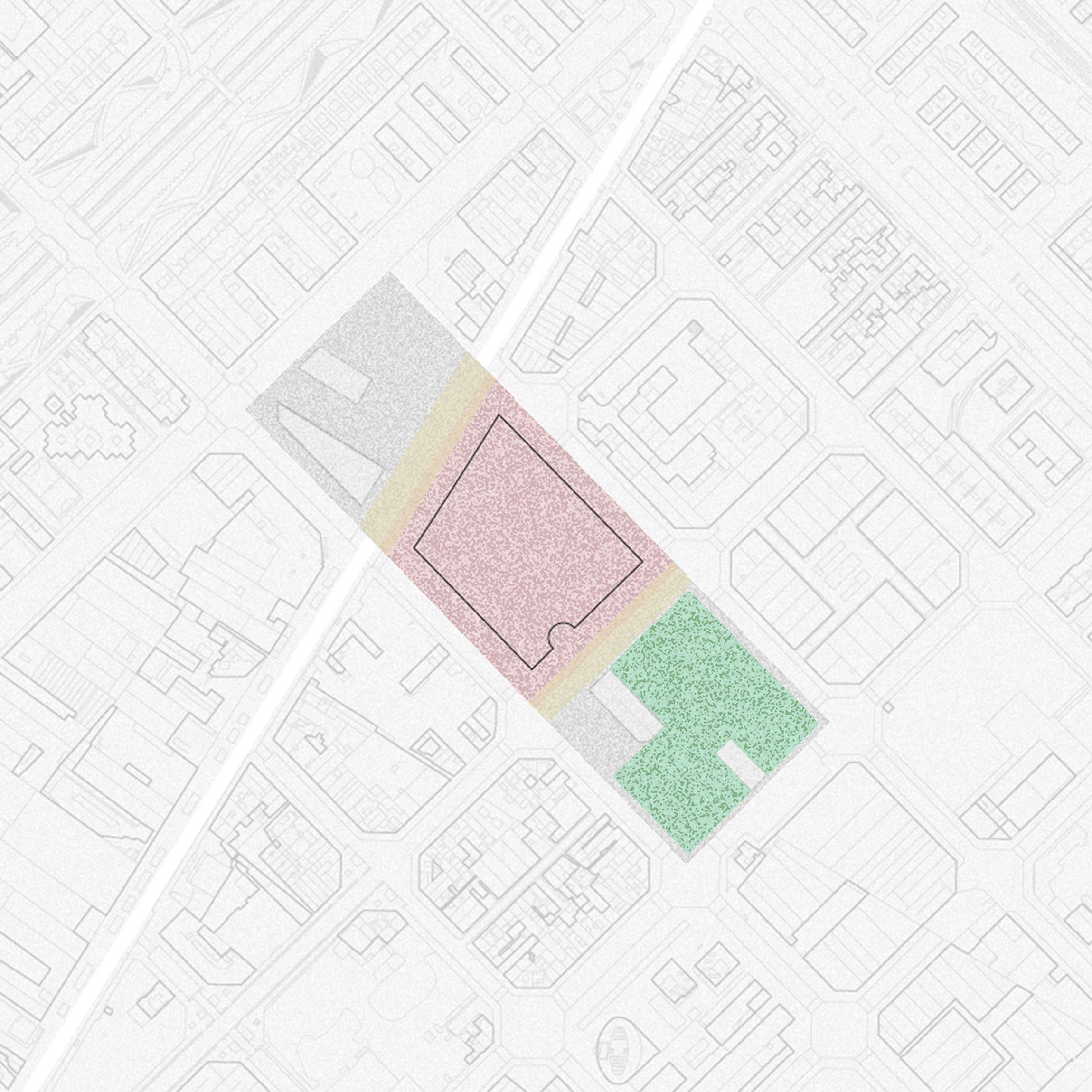 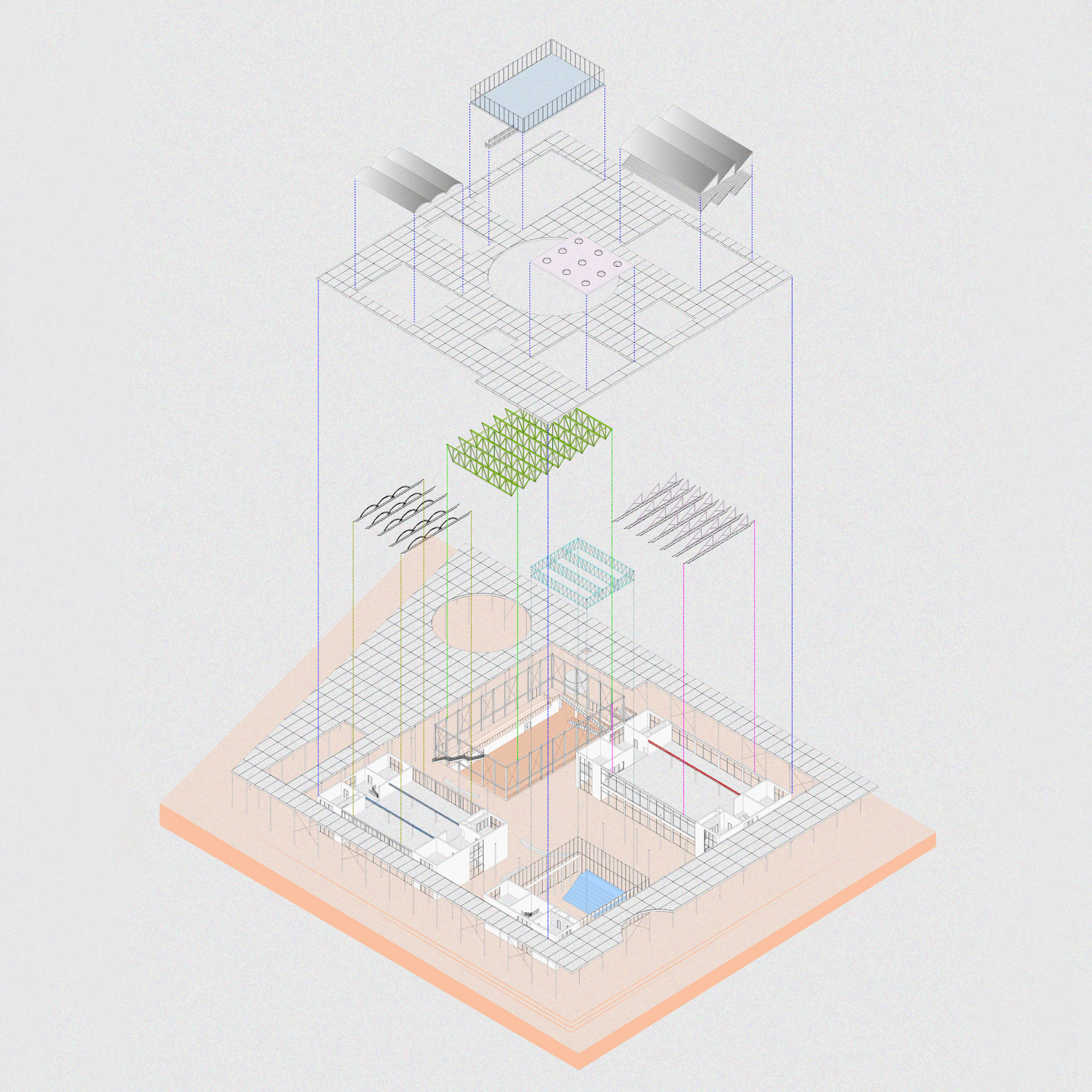 Major cities emerge in modern society as a determinant ground for largescale economies, an extended political terrain for global operations that shape the way we live and behave, the way we relate to each other, and the surrounding. In this context, urban renewal plans are one of these practical mechanisms of city reconfiguration. Regarding the specific case of the Poblenou district in Barcelona, the outcome of such procedures demonstrates all the contradictions and criticality of such largescale urban plan actions. In fact, between the 1980s and 2000s, the area in question lost an essential part of its industrial heritage with socio-economic and cultural values degradation. Fragmentation, disarticulation, disruption, exclusion, and inequity at multiple scales are leftovers of such processes, the ash of place consumption. However, these processes are part of reality. Therefore, how to confront this new post-speculation actuality, the incoming as-found of this context?
This master thesis examines this stratification of dynamics and attempts to promote a post-speculation approach of adaptability, consideration, and inclusion.